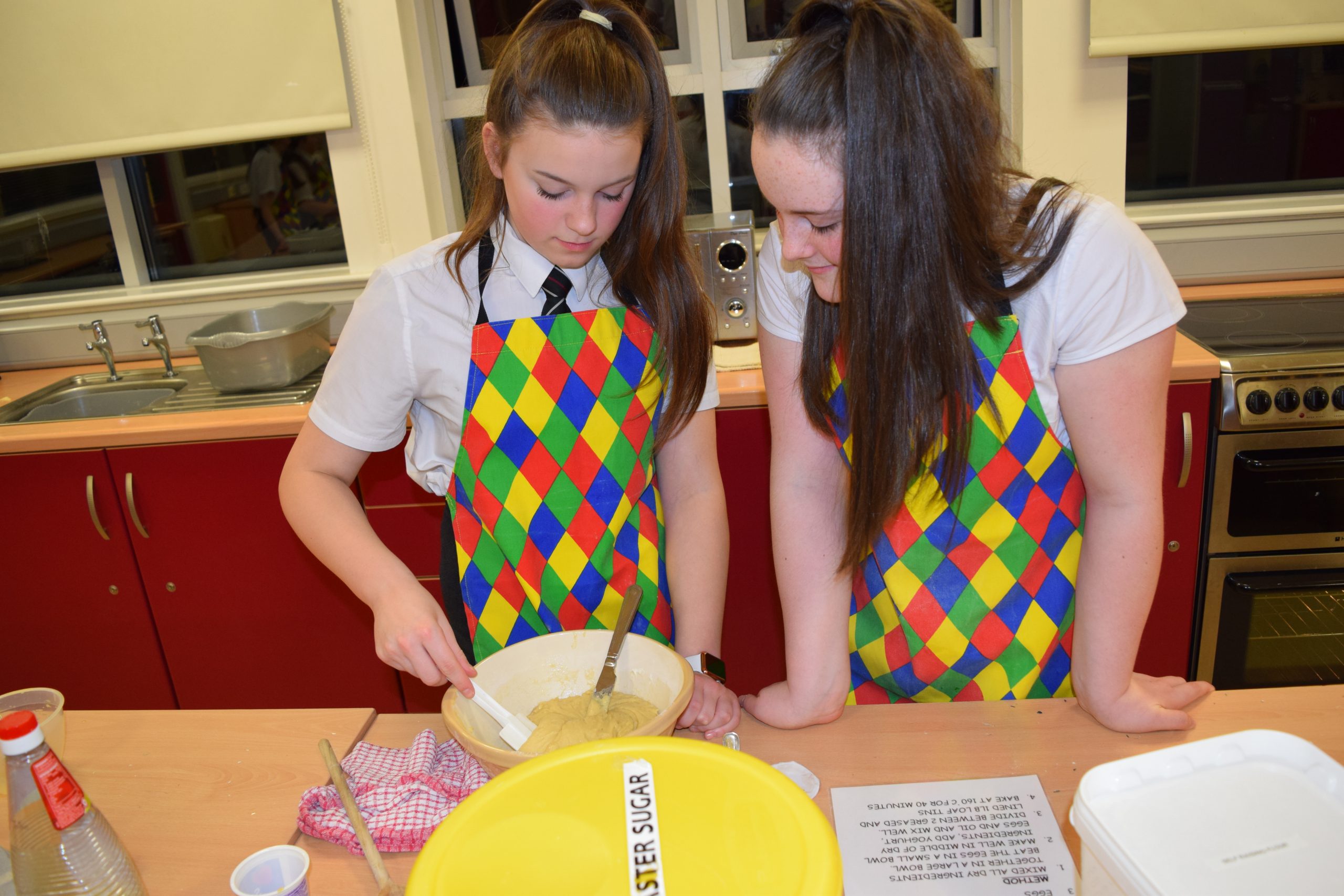 Our curriculum is designed to make sure that students have the opportunities that they need to be successful. Our aim is that young people will achieve their potential to make informed and responsible decisions throughout their lives.

If there is anything that you are finding difficult to understand or need to ask a question about something regarding the subject information on this page, please feel free to contact The College.

Few subjects are as relevant to our everyday lives as Government and Politics. Our lives are affected at every level by political decisions, whether we are aware of this or not. By studying GCE Government and Politics students will gain an understanding of local, national and international political systems. Students will learn about rights and responsibilities, gain an understanding of the factors that affect political decisions and how political ideas influence world events.

Studying Government and Politics will allow students to develop analytical and evaluation skills as they debate topical and controversial issues, study different ideological viewpoints and form their own political opinions. These skills are invaluable in many jobs. The ability to analyse and then prioritise information is vital to decision making. This wide and varied skillset helps students to keep their career options open.

At Key Stage 5 the Department follows the CCEA specification:

AS2:
The British Political Process

A21:
A Comparative Study of the Government and Politics of the United States of America and the United Kingdom